As technology has changed, we have also changed with the times. In the mid 1970’s, we began adding repeater service to increase the range of our systems. In the 1980’s, we added area wide systems to further increase range. 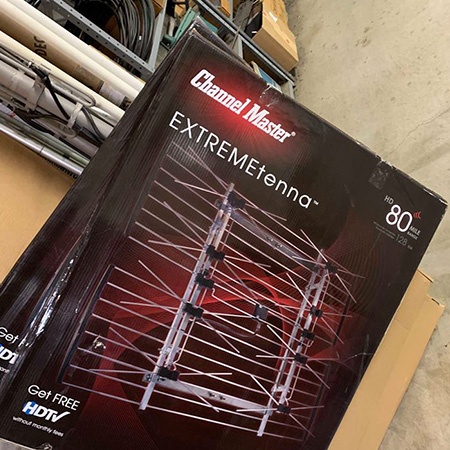 Serving all of Continental US

At present our area wide systems cover all or parts of 24 counties in central and southern Illinois. Over the last few years, we have begun to migrate toward digital communications. This is the next step in the industry. We have all become used to the clarity of digital television and as we move into the digital radio world, that same clarity will be evident in our communications. Many of the radios that we sell now will work in both analog and digital systems. This allows for the digital migration to be done over a period of time, thus helping keep customers costs down. 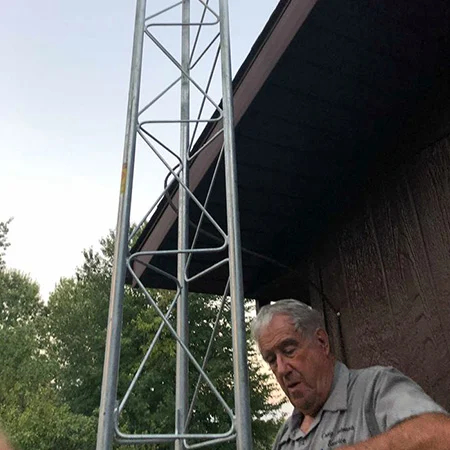 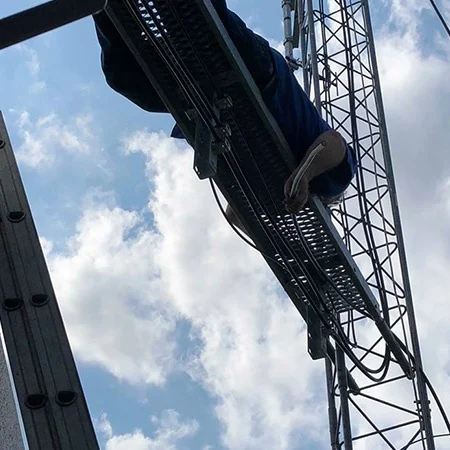 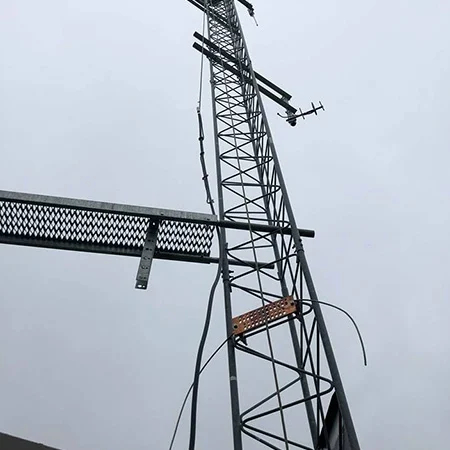 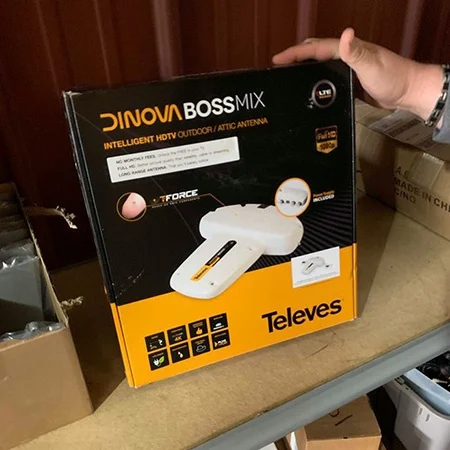 Our employees are highly trained professional people who put our customers first and go the extra mile to help them. Our office is open Monday through Friday, but we are always available for emergency situations day or night. Check out more about our industrial communication systems and electronics products and services. Call us to schedule a consultation today!